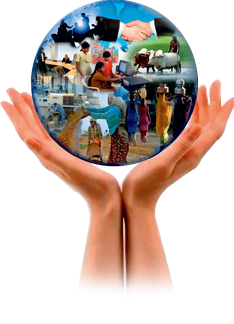 Indian Economy on the Night of Independence

Issues with the working of Planning Commission were:

The NITI Aayog has been divided into 2 large hubs:

The composition of the NITI Aayog is as follows:

Planning Commission acted as an advisory body, and so is NITI Aayog. But the key difference between them is that while the former had powers to allocate funds to Ministries and states; NITI Aayog does not have any such power. NITI Aayog is essentially a think tank and a truly advisory body. Other differences are as follows:

1. Conversion rules to be more flexible from one use to another

The Role of Law

The salient features of 15-years vision plan are:

Arguments against for the NITI Aayog: